Following features of impulse response simulator have been implemented in this notebook.

Define a delta impulse response with a delay of 10. 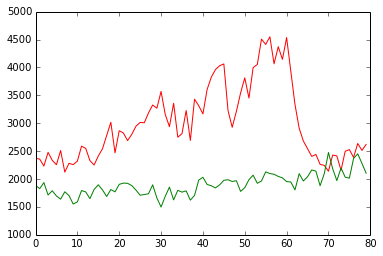 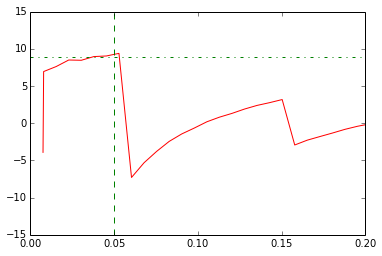 According to Uttley et al, the lag-frequency spectrum shows a constant delay until the frequency (1/2*time_delay) which is represented by the green vertical line in the above figure. After this point, the phase warps and the lag becomes negative. This is given in page 43 of review.

The response of refelection from an accretion disk to an instantaneous flash follows the top-hat function to first order approximation. The response shows an initial steep rise some time after the initial flash (slope depending on the light travel time to the disk) and then gradually decays, as parts of the accretion disk farther away from the source receieve radiations at later times.

Below, we obtain an impulse response similar to one in Utley et al. 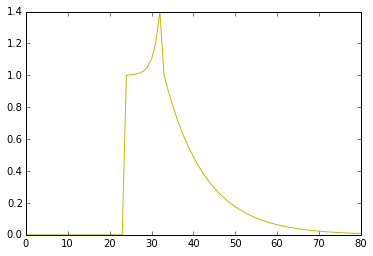 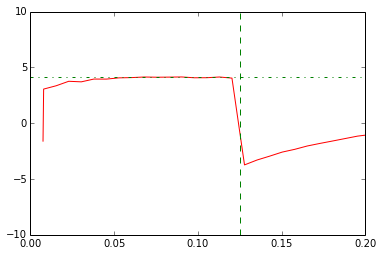 With same intensity and varying position¶

Get cutoff points for all energy channels.

We plot lag-frequency spectrum for all energy channels. 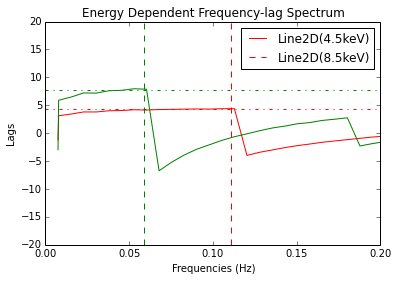 Currently, lag-energy spectrum isn’t plotted and hence I am unable to verify results from Uttley et al. However, as soon as it is implemented in library project, I will test it here as well.

With same position and varying intensity¶

Here, we use delta impulse responses whose position remains same but intensity varies. 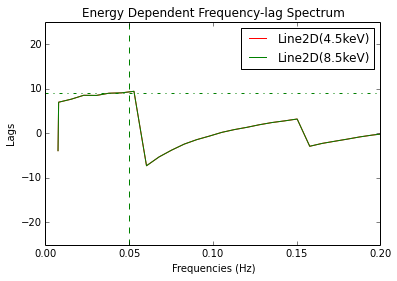 As expected (and also demonstrated in Utley et al), the shape of lag-frequency spectrum for both energy channels is similar.